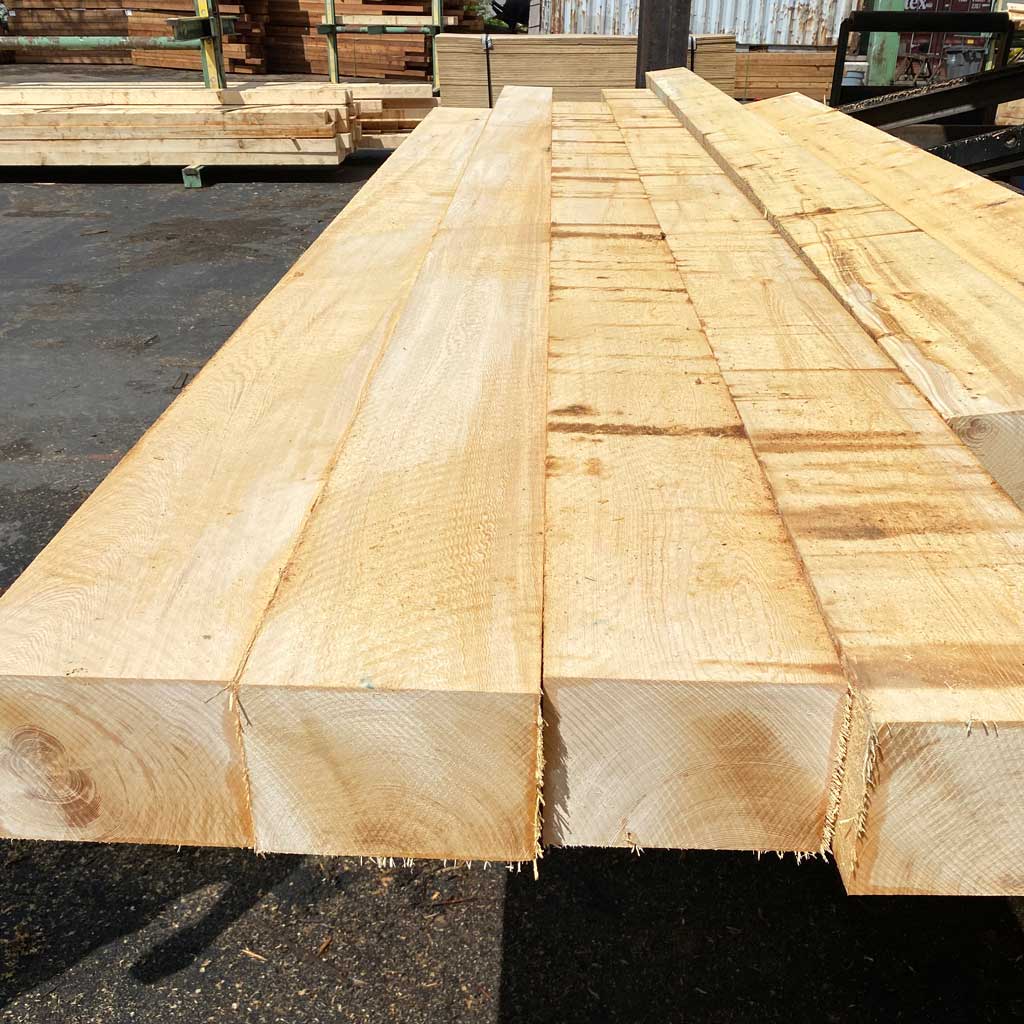 For decades past Alaskan Yellow Cedar has traditionally been more expensive when compared to its counterpart Western Red Cedar. Not only are its rot resistant properties and durability superior to those of Western Red Cedar, but Alaskan Yellow Cedar is also a relatively rare species – making up only 5% of BC’s coastal forests. As such this species can be marketed a couple different ways depending on how you want to approach your customer base.

We have customers in the US who find success using each of these approaches. You know your customer base best and how you envision marketing this species, these are just suggestions from our end to help and provide support.

A note on durability and longevity of this lumber – we work with a facility that builds Alaskan Yellow Cedar water tanks in New York City. The lifespan of one of these tanks without any chemical preservation or treating is on average 27 years. Incredible for a natural, eco-friendly species. The rot0resistance in the wood comes from tannins – a natural preservative in the fibre that helps repel against moisture, insects , and decay.

Graded per NLGA grade rules – no prior selection on our C & Better Clear. Majority of the stock is knot free, very sparse occasional small knots allowed, no significant blue/brown stain allowed, no full face sapwood (heartwood must break plane), this will be decent, clean clear.

Graded per NLGA grade rules – We target 3’ clear cuttings or better on
this – defects to chop/rip out would include large knots, checks, possible minor rot, minor wane. Full
face sapwood is allowed in our shop. Some light blue/brown stain allowed but not as part of the clear
cuttings.

It’s a knotty grade. This grade does not allow for rot, however short straight checks
are allowed, knots both soft and inter-grown are allowed, light to medium blue/brown stain is allowed,
occasional scattered pinholes are also allowed.